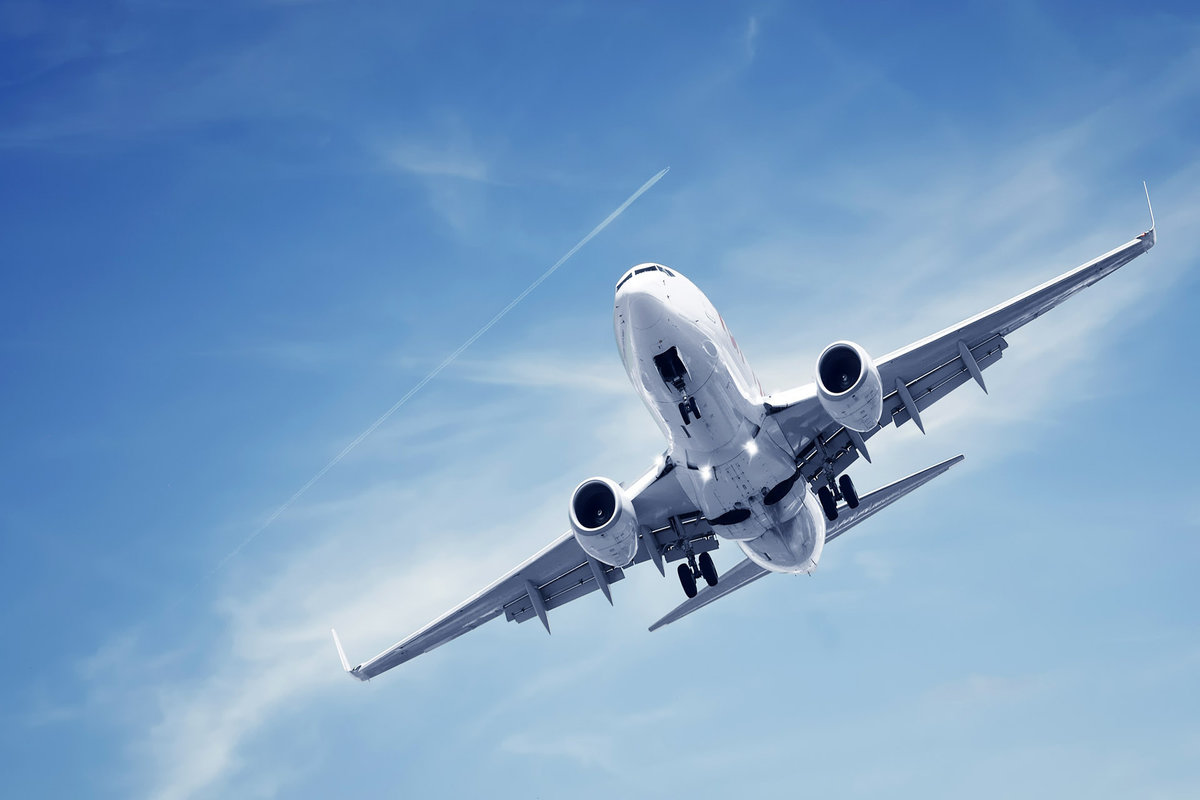 Over the years, I’ve had friends and acquaintances ask me about unauthorised transactions for flight bookings made with their credit cards. The question is usually along the lines of, if the airlines know what flight is being travelled, why don’t the police go and meet the passenger?

This is a great question, but it’s often not quite so straightforward. Although Europol co-ordinates regular Global Airline Action Days, during which those travelling may be detained, this does not create disincentives for those actually obtaining the airline tickets.

A few years ago, Professor Nicolas Christin at Carnegie Mellon University mentioned to me that he was aware of cheap airline tickets being advertised on an online black market. This comment led to an in-depth research project, covering all corners of the globe, to understand how these tickets were being obtained, and why.

You can read more about my research here, including how some of these tickets are connected to other crime types, such as human smuggling and trafficking; theft (including pickpocketing and shoplifting from airport stores); smuggling cash and contraband, such as drugs, cigarettes and tobacco; facilitating money laundering (such as opening bank accounts in other countries); and credit card fraud, including making transactions with compromised cards, and operating skimmers.